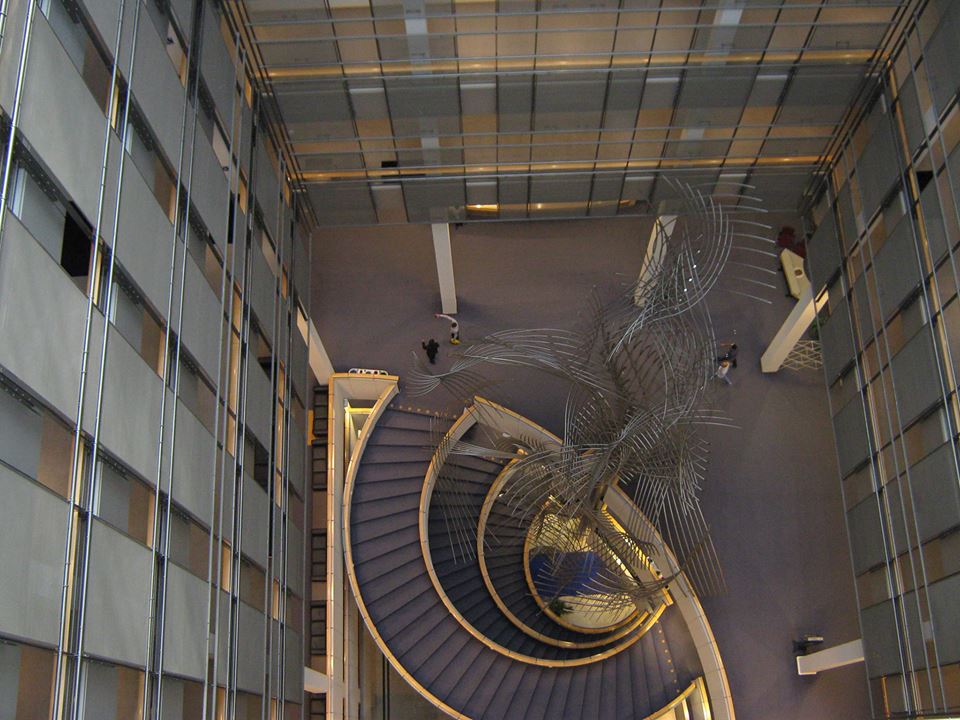 As schools re-open their doors, so do the Members of the European Parliament return to their offices in Brussels. The first day after recess, 1st September, was this time even more interesting for the MEPs as it’s also the first day after the elections. New MEPs have arrived and some old ones were re-elected in order to represent their constituencies in the only supranational parliament in the world. Political groups represented in the European Parliament of 2014-2019 now hold a different balance than they had in the previous mandate. Here, we present some main topics, which the MEPs will have to address before the end of this year. All deliberations of the European Parliament and its Committees can be followed live with interpretation at EPTV.

The first and probably also the most important decision that the MEPs will have to take by the end of 2015 is nomination of individual members of the new European Commission. Even through candidates are presented by Member States, they still need to undergo detailed hearings in the Parliament, where Members quizz them on their backgrounds as well as assess their personal integrity. The hearings are expected to start by the end of September and continue for a month. By end October the Parliament will formulate it’s position on the whole College of Commissioners as a package.

The European Parliament works by “weeks”. Each week in each month has its very own specific function and agenda in order to allow for an efficient organisation of work. The first week of September is a “Committees week”. It certainly is not a coincidence that the very first two committees to have sat this autumn were the Committee on industry, research and energy (ITRE) and the Committee on External affairs (AFET). Topics dealt with in these two committees are of the outmost importance in the first four months of the new Parliament.

Climate chance and security of energy supply will be key topics to be discussed in the ITRE Committee. The MEPs have been for the last couple of years already deliberating extensively on the issues of energy policy and its role in the future structure of the Union’s efforts in combating climate change. The previous Parliament adopted some important documents such as the Energy roadmap 2050, as well as regulations in the areas of emissions reductions, nuclear safety, clean coal and carbon capture and storage and more. The Union and in its framework also a delegation from the European Parliament, is present at annual UN Framework Convention for Climate Change conferences and the new Parliament will need to discuss in particular the delicate issue of striking the right balance between economic development and green technologies. Taking into consideration the political structure of the new European Parliament we can probably expect that European policies will be “greener” than they have been until today. In most of the areas of the ITRE Committee, the Parliament has a co-decision right with the Council. This means that it’s decisions are not only very important but also binding in drafting EU legislation.

Ukraine crisis, instability in Iraq and war in Gaza will be those key topics discussed in the AFET Committee. The MEPs will try to gather as much political weight possible in order to have their voices heard in the bigger context of the EU. The European Parliament doesn’t have co-decision rights on the foreign policy affairs. Threrfore the MEPs use the power of Declarations and (un)official delegations to crisis areas.

In addition to human resources decisions, agreeing on the future energy mix and trying to manage world crisis, the MEPs will also need to deal with finances before the end of the year. They need to adopt the 2015 Budget for the Union. They will strive to reach a consensual agreement not only among themselves and between political groups but also with the Member States in the Council. Even though the broad budget lines are pre-defined in the 2014-2020 Mutiannual Financial Framework, some minor changes are nevertheless possible each year. Whether the MEPs will decide to put more emphasis on youth policies and Erasmus+, support the research and innovation programme Horizon2020 or opt for a reinforced structural policy will be known by the end of the year.

Finally, one of the issues on the European Parliament’s agenda will most probably also be migration policy. The European Union does not have a common migration policy as such but Member States do have the right to cooperate on these issues should they wish so. The Italian Presidency of the Council has set enhancing such cooperation at the top of its agenda. No surprise there if we think of the number of immigrants arriving to Italian coasts every day. In case that the Member States decide to cooperate more closely in the area of asylum and migration, this would mean more solidarity and maybe an embryo for a new EU policy. The European Parliament does not have a co-legislative role here but can actively participate debating the issues in the framework of its Committee on civil liberties, justice and home affairs (LIBE).

I am a Slovenian EU affairs analyst, proud member of the Charles Darwin promotion at the College of Europe with experience in the European Parliament and the UN Refugee Agency. I am a young mum to a clever and adorable baby girl and I believe that a kinder world can be created through cooperation and understanding. On Twitter as @SpelaMa on Instagram as @spela_ma. Oglejte si vse prispevke od Špela Majcen Marušič

This site uses Akismet to reduce spam. Learn how your comment data is processed.